With the passage of the 2018 farm bill, will the VA finally study cannabis? 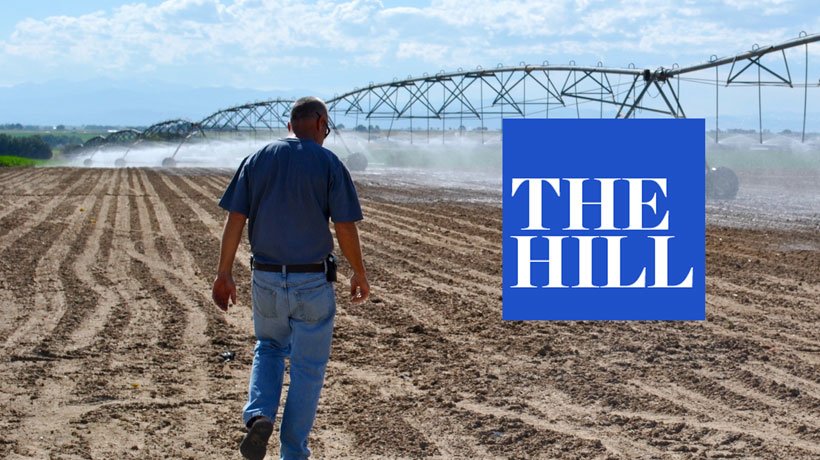 Last year, Warfighter Hemp was blessed with the opportunity to meet with numerous members of the House Veterans Affairs Committee regarding H.R. 5520, the VA Medicinal Cannabis Research Act of 2018.

Had it reached the floor for a vote, H.R. 5520 would have mandated that the VA undertake a sweeping clinical study into the efficacy of cannabis as an alternative treatment for veterans with diagnoses such as post-traumatic stress disorder (PTSD) and chronic pain. The VA pushed back, stating that all forms of cannabis were classified as Schedule 1 drugs under the Controlled Substance Act. H.R. 5520 went nowhere.

As happens in the new DC, seismic change occurred while we were asleep. On Dec. 20, The 2018 farm bill, pushed through largely via the efforts of Senate Majority Leader McConnell (R-Ky.), was signed into law. For the first time in eight decades, a form of cannabis, so long as it meets the narrow federal guidelines that define industrial hemp, is now federally legal.

Regarding cannabis, the preponderance of medicinal benefits come from a compound called CBD. Unlike its federally loathed sister cannabinoid, THC, CBD is an anti-inflammatory and does not produce a mind-altering high. THC is also virtually non-existent in the newly federally legalized industrial hemp.

We, a group of veterans who are tired of the standard VA cocktail of opiates and psychotropic medications, are proposing a new version of H.R. 5520, that the 115th Congress and the House Veterans Affairs Committee put forth six months ago. This new bill is designed specifically to take advantage of this new legality, and we ask Speaker Nancy Pelosi(D-Calif.) and the 116th Congress to support the VA Medicinal Hemp Research Act, calling upon the VA to conduct scientific and medical research into the safety and efficacy of CBD derived from industrial hemp on veterans diagnosed with post-traumatic stress disorder, chronic pain and other illnesses and injuries. The VA Medicinal Hemp Research Act of 2019 is a pragmatic and bipartisan piece of legislation that would improve, and in many cases save the lives of veterans across the country.

As many veterans are currently using CBD derived from industrial hemp for medicinal purposes or to wean themselves off of opioids, it is important that clinicians are able to fully advise veterans on the impacts, harms and benefits of cannabis use with various diagnoses including PTSD and chronic pain, particularly given that CBD derived from industrial hemp is federally legal if grown in accordance with the 2018 farm bill. It is clear that medical research into the safety and efficacy of cannabis usage from newly federally legalized cannabis for medical purposes is timely, necessary and widely supported by the veteran community. The time to provide effective care to our nations veterans is now, and we hope our newly sworn in Congress is up to the task.