NPR- Military Vets Are Among Factors Changing The Politics Of Pot 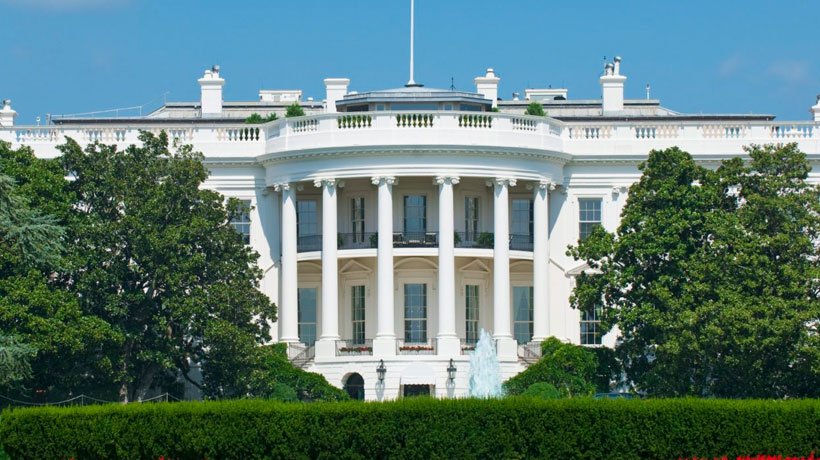 The politics of medical marijuana are changing as veterans turn to the drug to treat service-related conditions. Trump administration efforts to enforce anti-pot laws have faced bipartisan pushback.

Two stated goals of the Trump administration are coming into conflict. The president says he wants to care for veterans. His attorney general has made moves against states that legalized marijuana. It turns out some veterans are among those who feel marijuana helps them. NPR’s Quil Lawrence reports.

QUIL LAWRENCE, BYLINE: Christine Clayburg has a foot in two different worlds. She’s a veteran of Iraq and Afghanistan. She’s got severe PTSD. And she’s an actress and writer for Hollywood. Sometimes those two worlds collide.

CHRISTINE CLAYBURG: At one point I thought I was having a heart attack, but it was anxiety, and it was in Beverly Hills so that made me feel really cool.

LAWRENCE: PTSD gives her anxiety attacks and painful muscle spasms. The VA prescribed pills for both, but they didn’t just numb the pain, they numbed everything.

CLAYBURG: But eventually, it just kind of became unbearable. I just felt like a zombie.

LAWRENCE: A friend from the Air National Guard suggested she try something else, an oil made from hemp, cannabidiol, or CBD. CBD is one of the chemical compounds in marijuana. It’s not the more commonly known THC which gets you high. But the DEA still considers it illegal. Clayburg got the CBD oil from a company called Warfighter Hemp. As the name implies, the product is geared towards veterans, and Clayburg says it helped her kick the pills.

CLAYBURG: I had my brain working again. I just didn’t feel like myself. I didn’t have any motivation, and I didn’t even have my personality. And now I feel like I do.

LAWRENCE: Warfighter Hemp gets feedback like this all the time, says Steve Danyluk, who consults for the company. He says the testimonials often come from vets who never thought they’d favor legalization. That’s true for Danyluk, as well. He’s a former Marine colonel and now an international airline pilot so he’s been drug tested most of his adult life.

LAWRENCE: Danyluk stresses that CBD is not marijuana. But his main point is that whatever can help vets with PTSD or chronic pain is worth a try, especially if it’s not an addictive, opiate painkiller like the VA often prescribes. The VA is subject to federal law so it can’t give out CBD or marijuana, and Danyluk says that adds to the distrust some veterans have for the VA.

DANYLUK: What a veteran told me recently was with all the medications that he’s on and his buddies were on, he said, you know, the VA’s doing a far better job of trying to kill us than the Taliban ever did.

LAWRENCE: The stories are anecdotal, but that’s all there is because federal law makes marijuana research really difficult. It’s in the same class as heroin and other Schedule I drugs. The push to change that has become mainstream among veterans, groups like the American Legion.

LOU CELLI: We didn’t just survey our members. We did a national survey.

LAWRENCE: Lou Celli is with the Legion in Washington. He says 83 percent of veteran households favor legalization and 92 percent favor research.

CELLI: An overwhelming majority of veterans support additional research into cannabis for things like PTSD and inflammation and pain.

LAWRENCE: Celli says veterans’ support has changed the politics of marijuana, though the federal government still seems to be lagging. Attorney General Jeff Sessions recently said the government would stop tolerating state laws allowing pot, and there was bipartisan backlash. There was a similar backlash when the VA sent a letter to Congress saying there was no evidence to support the medical value of marijuana or CBD. In a hearing last month, Montana Sen. Jon Tester asked VA secretary David Shulkin about it.

JON TESTER: I know you came out with a statement that said no more research.

DAVID SHULKIN: No. Actually, let me clarify that.

LAWRENCE: Shulkin clarified that federal law makes it onerous for the VA to do marijuana research.

SHULKIN: I’ve said I’m in favor of exploring anything that will help our veterans and be able to relieve some of their suffering.

LAWRENCE: Shulkin has said that in the past, before the Trump administration came down hard on states with legal marijuana. So he may be caught between veterans’ demands and changing demands of the White House. Quil Lawrence, NPR News.

NPR transcripts are created on a rush deadline by Verb8tm, Inc., an NPR contractor, and produced using a proprietary transcription process developed with NPR. This text may not be in its final form and may be updated or revised in the future. Accuracy and availability may vary. The authoritative record of NPR’s programming is the audio record.