What is CBD Anyway? 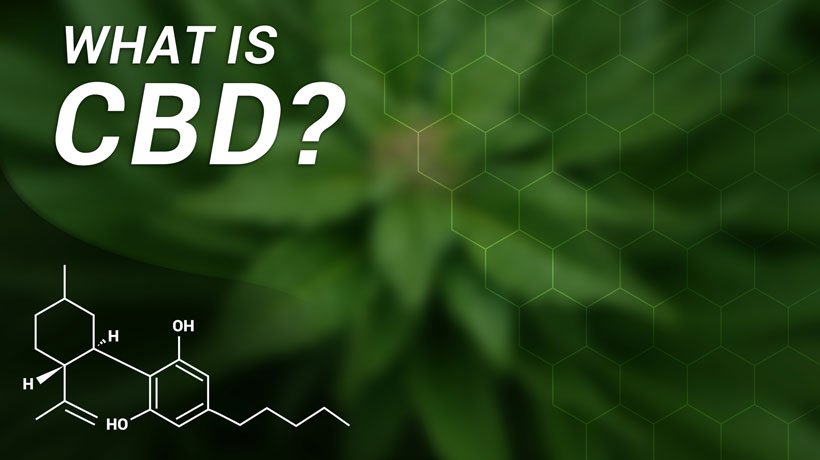 You’ve probably heard people talking about CBD, CBD oil, hemp oil, cannabis and more. But what exactly is CBD? Is it different than marijuana?

To better understand what CBD is and what it does, let’s dive into the difference between these terms.

While the word cannabis is often used interchangeably with the word marijuana, it is, in short, a type of plant. There are three main cannabis plants, called Cannabis sativa, Cannabis indica and Cannabis ruderalis. Each of these three cannabis plant types have different characteristics and are used for a variety of different purposes, including health and beauty items, food, and industrial products. Along with marijuana, hemp, and in particular to Warfighter Hemp, industrial hemp, are forms of cannabis as well.

Industrial hemp, according to the 2018 US Farm Bill, is defined as a product grown under the direct supervision and licensing of the State Farm Bureau where the field is located. The crop and its derivatives and by-products must contain less than 0.3% THC. All Warfighter Hemp products are derived from industrial hemp grown by Colorado Cultivars located in Eaton, Colorado.

A cannabinoid is a type of molecule that interacts with the endocannabinoid system in the human body.

One of the best-known phytocannabinoids comes from marijuana — tetrahydrocannabinol, or THC.  Marijuana is the dried leaves and flowers of cannabis plants that have been bred to contain high levels of THC, the cannabinoid that produces a psychoactive effect, or “high.” Due to this effect, marijuana is used recreationally, but it has also been used medicinally for hundreds of years.

Unlike marijuana, which contains little CBD, hemp is rich in the CBD compound and carries only trace amounts of THC. For this reason, hemp does not cause a “high” when ingested and has no value as a recreational drug.   While both hemp and marijuana are forms of cannabis, it is important to note that the two are actually separate plants in the cannabis family and have been selectively bred over many years for distinct traits.

Hemp is used to make many different types of products, such as:

Hemp oil, which is produced from hemp seeds, contains beneficial components including flavonoids, terpenes, and an ideal omega-3 to omega-6 ratio.

Hemp milk, also made from hemp seeds, is rich in fatty acids, protein and calcium.

Cannabidiol, or CBD, is one of the many different types of phytocannabinoids that are naturally occurring in the cannabis plant. CBD is extracted from the flowers of the hemp plant. Because hemp contains no or very low levels of THC, consuming CBD does not create a “high.”

The World Health Organization released a report stating that CBD has “no addictive properties, is nonintoxicating, evinces no discernible side effects and shows great potential to serve as a viable form of treatment for a number of maladies.”

Because CBD does not have the mind-altering effects of marijuana, it is growing in popularity as an attractive alternative for people who are looking for natural options to treat many different ailments without a psychoactive effect.

CBD can be used for natural pain relief and scientific studies suggest a wide range of potential benefits, including:

Many researchers believe CBD can be instrumental in weaning individuals off of an opioid addiction as well.

Surveys conducted by Warfighter Hemp show that 90% of the veterans who use CBD derived from industrial hemp for chronic pain and 92% who use it for symptoms of PTSD report it as “highly effective.” A substantial number have reported that because of CBD they are now opioid-free.

Anecdotal evidence of the benefits of CBD abound, and currently there are many scientific research studies underway to help us fully understand all of the benefits and effects of CBD.